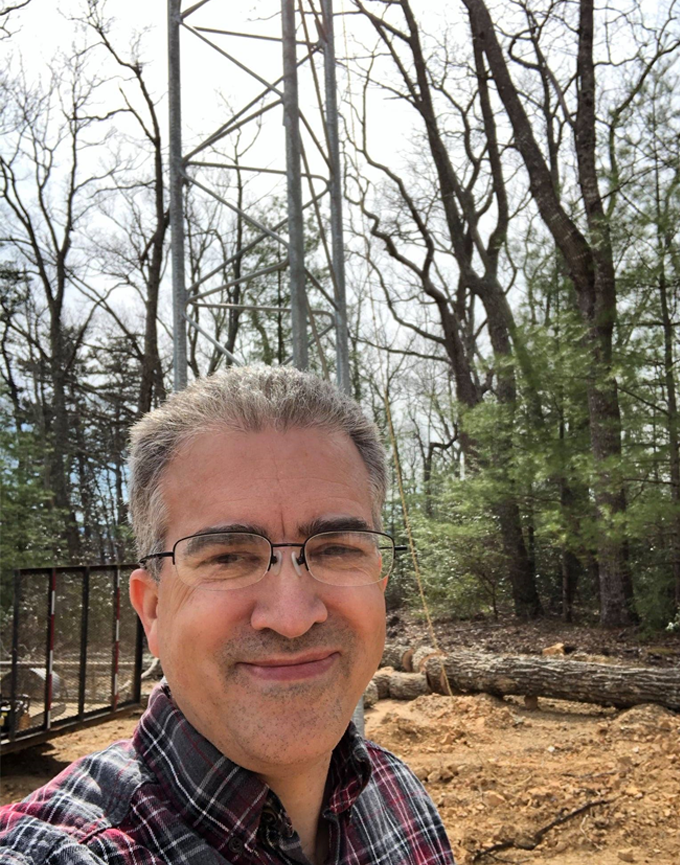 In 1995 there was no Internet service in Smyth County, or immediate surrounding areas. Michael Perdue (SmythNet owner) had a vision to bring the Internet to Smyth County so a brief partnership was formed with a local business man for a few months, but Michael decided to start a business on his own. In the fall of 1996 we had a store front and equipment to begin offering Internet service through the phone, called dial-up which proved to be problematic and slower than what our customers wanted and needed. After a time, he began to research a new technology called “wireless” Internet and very slowly acquired few items to test the system. The wireless network is a complex system of equipment from the primary servers, to antennas, to the towers, and equipment on the towers, to the end user. Today wireless Internet service is the primary focus of SmythNet with more than 13 towers and plans are to add more to serve rural areas.

Our staff of sales associates, technicians and public relations specialists make us a multi-faceted provider. Whether it's building new computer systems, designing and hosting web sites, or providing Internet connectivity for home or business, SmythNet is your choice.

SmythNet is very honored to have been selected as the best Internet Service Provider by YOU, our customers through the Smyth County News and Messenger sponsored "Readers Choice Award" for multiple years.  THANK YOU !!! 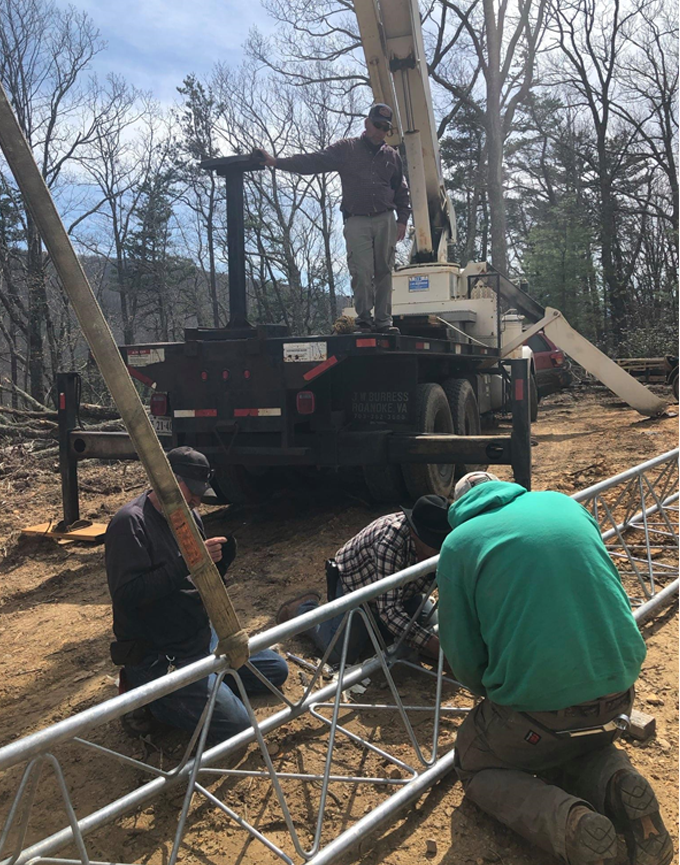 If you do something illegal or otherwise in violation of the guidelines given here, we will take action.  If you do something blatantly illegal or directly harmful to life or property, we may immediately suspend or close your account and shut down your access to the Internet.  We are required by law to report some kinds of behavior to law enforcement, including (but not limited to) child abuse and child pornography of any kind, terrorism, and certain kinds of threats.
When is my payment due?
Our service is pre-pay however we accept payment until the 7th of the month that your paying for without penality.
What are your late fee's?
Your account will be debited $5 for paying after the 7th of the month.
What forms of payment do you accept?
Cash brought into our office, checks that are left in our dropbox or mailed, and credit/debt cards that are called in or on our automatic payment system.
Do you have contracts?
No we are a pre-pay service provider.
Are there any taxes?
As of this time no.
Do you data limits?
All packages that we offer are unlimited data usage.
Do you block any services?
We offer a pure non-blocking internet service. We do not prevent you from using any legal thrid-party service such as netflix, hulu, or voice over IP providers.
If my service is not working and I am not reciving a web page that states that you have been suspended for non-payment what should I do?
During business hours it is best to call me so that I can trouble shoot any connection issue. After hours it's best to contact us through the SmythNet facebook messages and wait for us to examine the connection. If you feel it has taken too long for us to respond or really need your internet connection back quickly then we recommend you restart your home wireless router. You can restart your router by removing it's power cable and wait for a few seconds for the lights to go go out then plug it back in. Do not "reset" your router using the reset button. You may be charged a re-programing fee if you do. The outside equipment should rarely need to be restarted. If you feel there is a need to restart the outside equipment then you do it first then wait about one minute before restarting your home wireless router.

We do not sell, trade, or otherwise transfer to outside parties your personally identifiable information. This does not include trusted third parties who assist us in operating our website, conducting our business, or servicing you, so long as those parties agree to keep this information confidential.